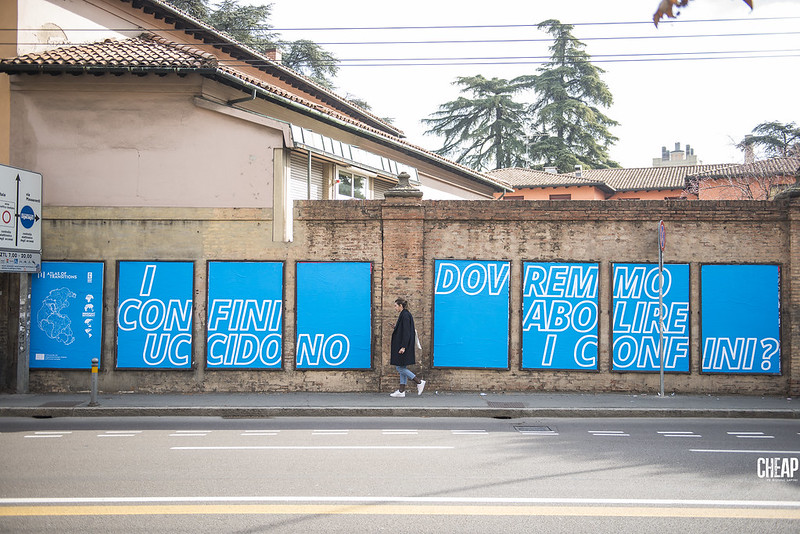 On the occasion of Atlas of Transitions and the HOME project, CHEAP has created an intervention for the Cuban artist Tania Bruguera.
Interested in art as an instrument of social transformation, the “artivist” launches in Bologna,  # Referendum , a 10-day performance – already experienced in some cities of the world including New York, Toronto and San Francisco – the activation of an urban referendum campaign aimed at Bolognese inhabitants.

Simulating the shape of the referendum, citizens are invited to cast their vote on a question concerning migration, born from a public debate that involved local realities, activists, operators involved in welcoming and citizens, through three assembly meetings that took place in the month of January and which led, after an intense debate, to the formulation of the following referendum question: “THE BOUNDARIES KILL. SHOULD WE ABOLISH THE BOUNDARIES? ”.

By answering “YES” or “NO”, during the ten days of HOME it will be possible to vote in different points of the city – central and peripheral places -, while a display board will mark the daily results of the votes. 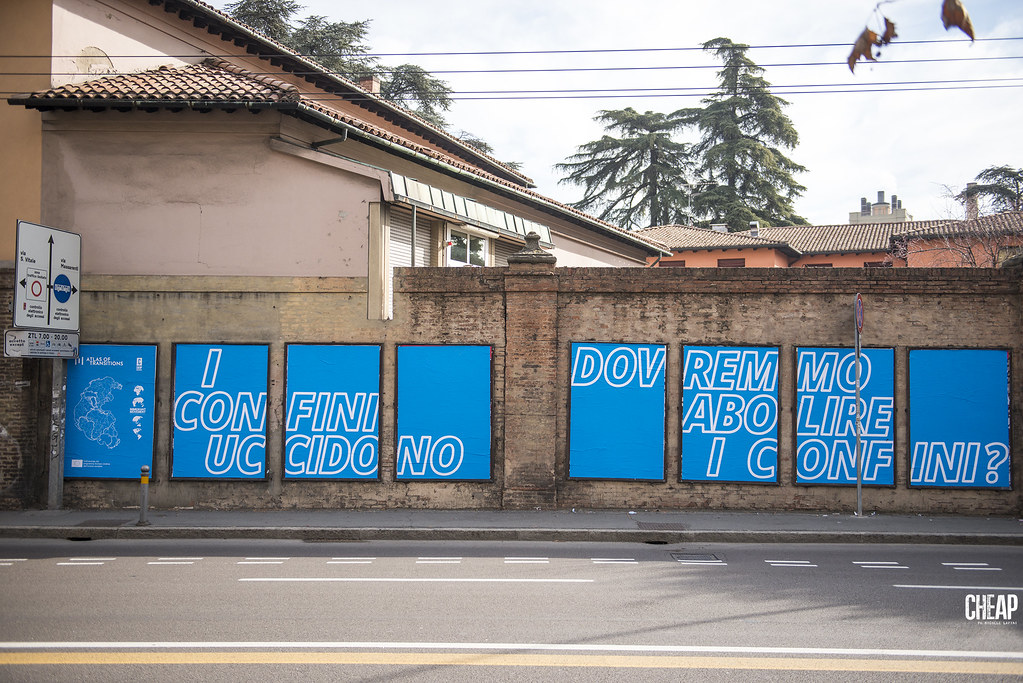 Photos are by Michele Lapini 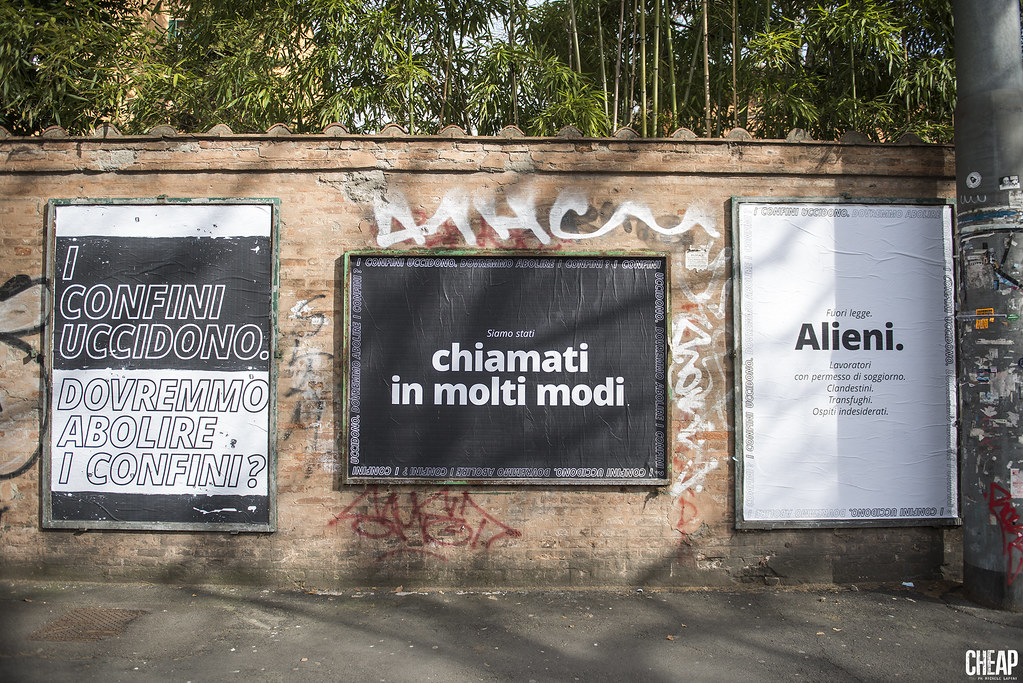 Tania Bruguera (born 1968) is a Cuban installation and performance artist. She lives and works between New York and Havana, and has participated in numerous international exhibitions. Her work is also in the permanent collections of many institutions, including the Moma – Museum of Modern Art (NY), Tate Modern (London), Documenta (DE), Bronx Museum of the Arts and the Museo Nacional de Bellas Artes de La Habana.

Bruguera’s work pivots around issues of power and control, and several of her works interrogate and re-present events in Cuban history. As a result of her art actions and activism, Bruguera has been arrested and jailed several times.