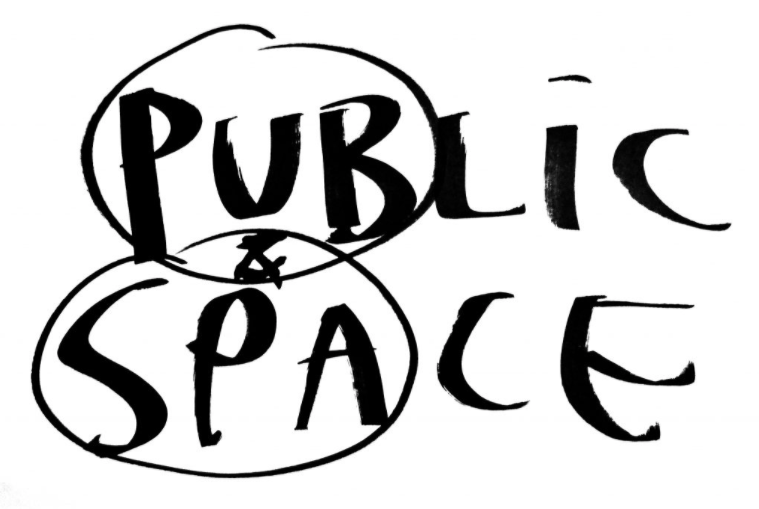 Dan Perjovschi likes to say that he was born the same year the Berlin Wall was erected, but on the wrong side of it, namely, in the Romanian town of Sibiu. His life has been deeply marked by the need for freedom of expression; he endured communism by producing political commentary that consisted of extraordinary, witty drawings. His sharp, clever cartoons, speech bubbles, and wall paintings presented all around the world, from the walls of the MoMA to the Occupy movement leaflets, always relate to pressingly contemporary issues, while appealing to common sense. He uses humor as an international language and creates a form of art which he calls indoor graffiti. He began developing his practice on the walls of his own apartment in the early 1980s, when the regime of Nicolae Ceaușescu forced him to work in secrecy. Since then he claims to feel responsible for being politically consequential.

Today, Dan Perjovschi often has connecting flights at the Munich airport, where he usually grabs a bunch of newspapers from all over the world to search for inspiration for future projects. During PAM, he gets off the plane in Munich and heads to Maximilianstraße, one of the most expensive streets in Germany. He walks around, looks into the windows of upscale shops, sneaks into five-star hotels as well as the canteen of the Kammerspiele, and concludes by descending into an unused subway passage that today houses the MaximiliansForum exhibition space, which serves as his canvas. Perjovschi’s exhibition features three live painting sessions that include audience participation and help to grasp where we are now in relation to PAM, to Munich, to Europe, and to ourselves.

Dan Perjovschi is a journalist, artist, and cartoonist. His technique derives from a practice forbidden to children: namely, drawing on the walls, especially those of established museums. His witty sketches engage with issues around activism, depict protest signs, convey frustration and helplessness, but also impart the optimism and courage to think outside the box. He is based in Bucharest.